In Sweden, Employees got to play instruments during working hours

Stockholm, 23 January, 2017 - In a unique experiment recently conducted in Sweden, employees at the We Consulting company started a band and learned to play musical instruments during working hours. The experiment, known as the Music Method, concluded with a concert where the band performed a song by renowned Swedish artist Andreas Kleerup. The aim of the experiment was to highlight the breadth of the wellness concept, while reducing stress and improving the general health of employees. The results considerably exceeded expectations. 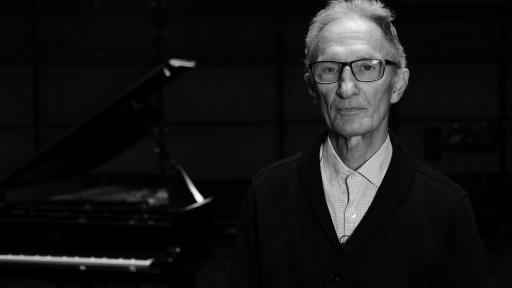 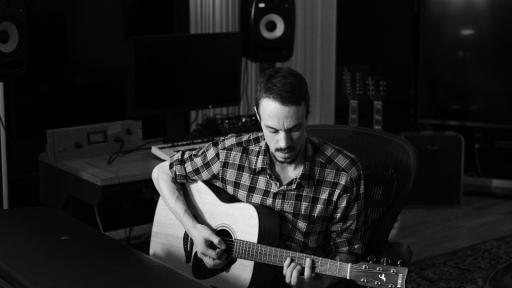 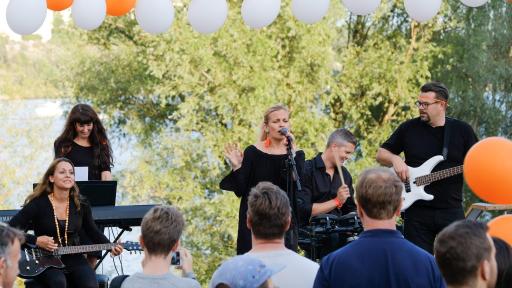 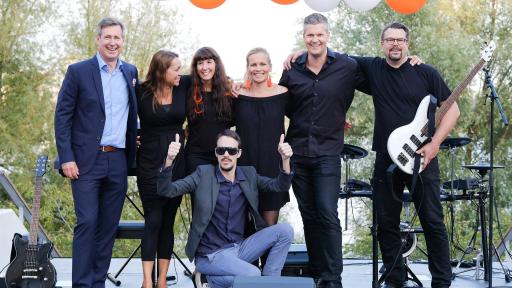 A lot of research has been conducted into the positive effects of making music; something that supports the results from the Music Method experiment. For instance, Töres Theorell, Professor at Karolinska institute, states in his research on stress that humans are affected on multiple levels: psychologically, biologically and socially.

“When you play a musical instrument the oxytocin hormone levels in the body increase, which in turn improves well-being and helps the body to defend itself against stress,” says Theorell. “Making music clearly has a creative effect on a group or individual. It increases emotional capacity and ultimately reduces the risk of burnout.”

Wellness is important for all employees at a company, but it doesn’t start and end with exercise. This is why We Consulting decided to test the effects of making music at the workplace. None of the members could play an instrument when the group was formed, but after four months of practicing they were a well-rehearsed band. One of the songs they practiced was "Rock You" by the artist Kleerup, who was then invited to the band's first gig.

”We played Kleerup’s song for him, which was pretty nerve-wracking,” says Sara Kebert, the keyboardist in the band. “But he was really positive to the whole thing and supported us. I think he was quite happy that we chose one of his songs as a means to feel better at work.”

According to Mats Rönnlund, the CEO of We Consulting, “The project was a great success. It has certainly contributed to the wellbeing of employees as well as reducing stress. I can definitely recommend more employers to offer their staff the chance to play instruments as part of a wellness program.

Music Method is currently run as a project to highlight the importance that making music at work can play in creating a better working environment and a healthier staff.